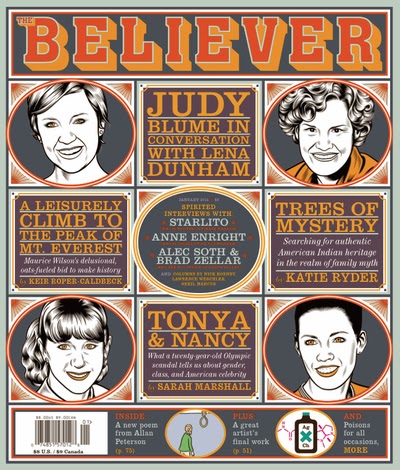 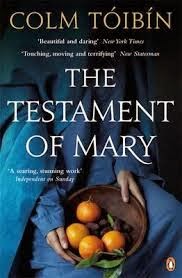 The girls of room 28: Friendship, hope and survival in Theresienstadt

Because very few of the women who arrived in the East had received any preparation for witnessing or assisting in the execution of mass murder, thei varied reactions to the Holocaust reveal less about their training than about their character and ideological commitment to the regime. Their responses ranged from rescue at one extreme to direct killing at the other. But the number og ordinary women who contributed in various ways to the mass murder is countless times larger than the relative few who tried to impede it.